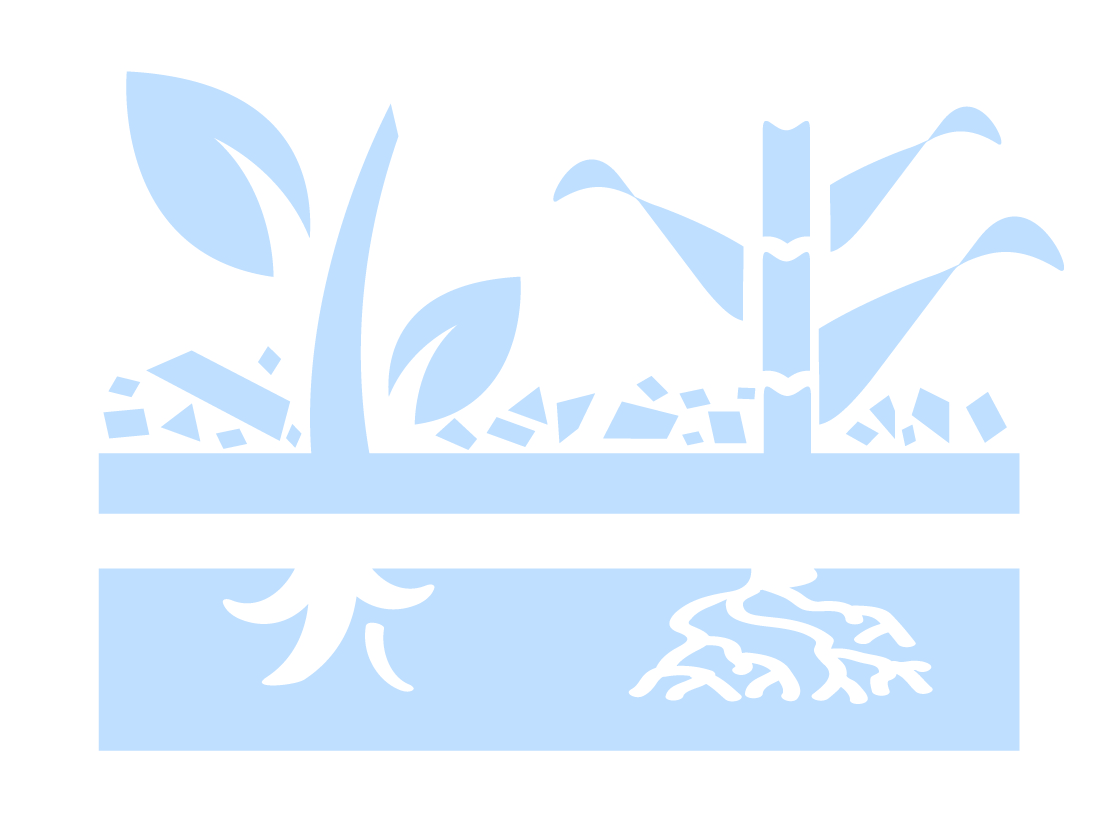 What is no-till farming?

No-till farming is the process of leaving soil and crop residue undisturbed between harvest and planting, other than nutrient injection. There are no tillage operations with no-till, no matter how much residue is left by the operation. No-till farming greatly reduces soil disturbance, which in turn reduces soil erosion, builds soil organic matter, improves soil health, and helps reduce phosphorus entering waterways.

Advantages and disadvantages of no-till

The disadvantages of this system include the learning curve associated with the transition to no-till, the length of time (several years) required to observe soil health changes, potentially slower early plant growth and increased seedling diseases in colder and wetter soils.

What is strip-till farming?

Strip-Till: Strip-till farming is a modified form of no-till, where tillage is limited to a narrow zone in which next year’s crop will be planted. Soil disturbance is greatly reduced compared to conventional tillage. Like no-till farming, strip tillage benefits include reduced soil erosion, increased soil organic matter and reduced phosphorus entering waterways.

Residue-free strips approximately six inches wide are tilled ahead of planting in order to have a warmer and drier zone when row crops such as corn and soybeans are planted. Crop residue is lightly moved to the row middles. Generally, global positioning guidance systems with accuracy to within one inch are used to prepare the strips and later plant in the same zone. A slight mound of soil is typically left after strip tillage in the fall, which can help limit soil erosion. Strips can be prepared in the spring, but producers generally prefer to do so in the fall to reduce spring time constraints and improve seedbed conditions. The practice is well adapted to the colder and wetter soils of north-central Iowa, but also is used throughout the state.

No-tilled and strip-tilled soybeans and corn

Success stories show that no-tilled and strip-tilled soybeans and corn can yield more than traditional tillage, make yield more consistent and reduce costs. Tillage is an expensive process, time consuming and hard work, so in addition to potentials for increased yield, no-till and strip-till soybean and corn farmers are saving money.

Disadvantages include cost of special equipment, cost of the strip tillage pass, potential for excessive crusting and drying, potential for nitrogen losses and potential soil erosion of the tilled strip.

Additional resources for no-till and strip-till: